The Sisters of the Blessed Sacrament 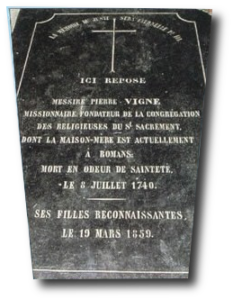 1740-1789 :
After Peter Vigne’s death, The Sisters continued to live according to the ideals set by him in the works he had begun. The communities invested their energies in the care of the sick and the education of young people.

1789-1804 :
The French revolution led to the break up of the communities. A small number of sisters remained in Boucieu. In spite of the obvious dangers many Sisters continued their activities and risked their lives to continue caring for others. 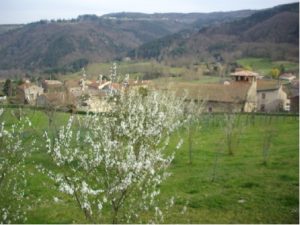 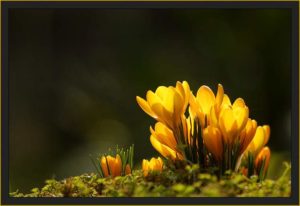 On the 30th of July 1804 Napoleon established the new

Mother House In a part of an old monastery called St. Just. Five sisters moved in to make a new start. Soon others came to join them. Their work was much appreciated.

“The three elderly sisters will soon come from Boucieu to help us with the formation of our young people and Providence will take care of the rest.” 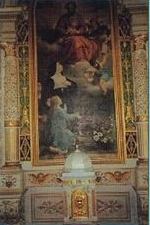 In 1885 Pope Leo XIII gave the approbation to the rule of life and the Congregation was given papal status.

In 1901 with the break-down of the Concordat between France and the Vatican, 56 schools and hospitals were closed.

In 1826 The school at Boucieu is re-opened. The number of communities grew throughout France.

In September 1869 the first Community was founded in Italy. 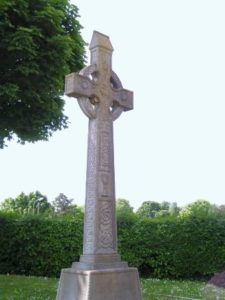 A new century … new challenges. Once again a surge of missionary activity arises out of suffering.

In 1903, the first community was founded in Brazil. In four years 120 Sisters went to the Brazilian mission.

In 1906, The Sisters were expelled from Romans and the Mother House was transferred to Valence.

In 1954 a community was founded in Ireland.

In 1964 a community was founded in Spain. 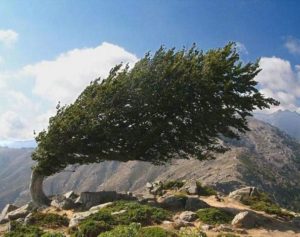 The Brazilian Region, ever attentive to new challenges to mission, began a new missionary initiative in the Amazonas, the biggest Brazilian state, a land often exploited but rarely helped or supported.

In 2004, in the state of Amazonas, 300 kms from its capital city, Manaus, three Sisters began a four year pastoral initiative in Itacoatiara (2004-2008). Since 2009, in response to a call from the Church in the state of Para, they are involved in a new missionary project in Sapucaia. 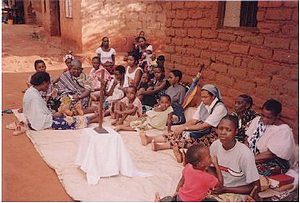 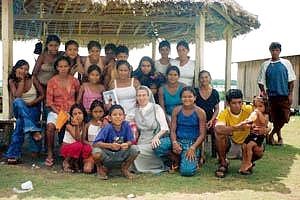 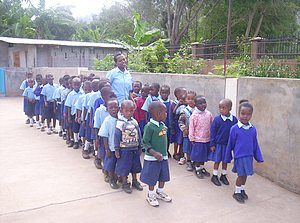 May 12, 2004 marks another milestone in our Sacramentine calendar: a community of Sisters of the Blessed Sacrament arrived in Morogoro, Tanzania and in July 2005 opened a kindergarten in the village of Kilakala, not far from there.

Finally, 3 october 2004, at St. Peter’s Square in Rome, Pope John Paul II, even very weak, presides over the beatification of Father Peter Vigne, among four new faces of holiness in the Church: day of intense Joy and shared Thanksgiving, where the Eucharist was, in truth, the source and summit of life in the Church, serving the world.