Peter Vigne was born on August 20th 1670. He grew up in a united family. He was a bright child and already at the age of eleven, he undertook some small tasks in St. Thomas Parish.

On the 18th of September 1694 he was ordained priest by the bishop of Viviers (Ardeche). At 24 he is appointed to St Agreve Parish. From the beginning of his priestly life, meditation on the Word of God and prayer before the Blessed Sacrament were the driving force of his life. He undertook his ministry with generosity and worked tirelessly to draw people to GOD and help them in any way he could. He truly was a missionary. 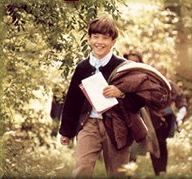 He left St Agreve in 1700 and joined the Vincentian Fathers.

This congregation preached missions in parishes. After a period of in initiation, Peter Vigne was sent with other priests to many different places around Lyons. His preaching was much appreciated and people flocked to hear him. His talent was being applauded by many because he preached with such conviction.

In 1712 He first came to hear of Boucieu, which was later to become the place of two great achievements for him.

The Way of the Cross which he erected and the foundation of the Blessed Sacrement Sisters on November 30th 1715. 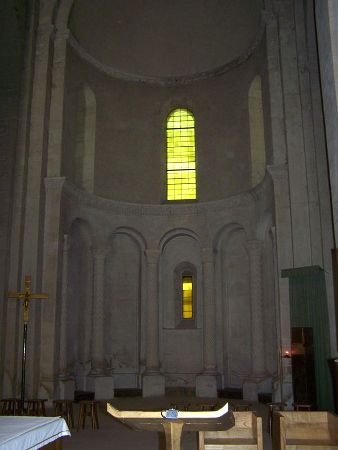 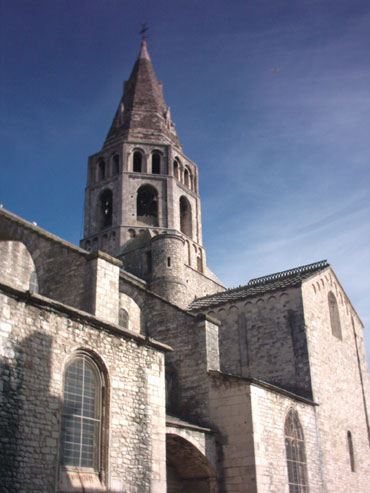